While in the case of notes about TMNT’s music the situation is simpler, and virtually all music albums have some turtle elements, the situation here is more complicated – because in Pokemon, there is a huge number of characters, only a few of them are turtles. There are a lot of Pokemon music releases, some are soundtracks from games, movies, anime series – although they do not necessarily have poke-turtle elements on the cover or in the text layer, they come from works in which such pokemon appears. Here, however, we only present those cases in which there is clearly a turtle element on the cover or in the text.

First, some covers of albums that came out in English: 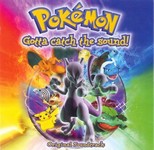 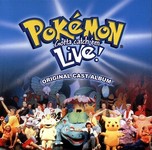 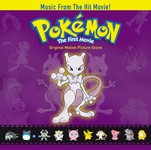 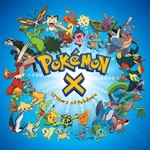 The second group are albums that were released only in Japan: 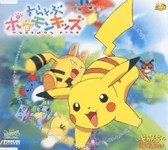 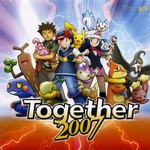 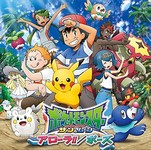 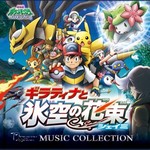 The next two covers do not include the turtle in the picture, but have them in the text.
On the Pokémon 2.B.A. Master there is a PokéRAP track, it lists all the first generation Pokémon, including Squirtle, Wartortle and Blastoise.
On the Pokémon Christmas Bash CD, there is a track with the same title as the album’s name, and several times there is a line where Squirtle says Squi-Squi-Squirtle! 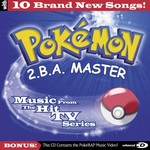 The last cover is a curiosity, an album with poke music, released in the French-speaking part of Canada, of course in French. 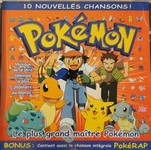