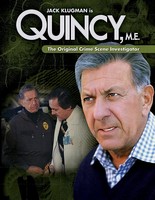 Why in Database: We found turtle elements in one episode of this series. In the sixth episode of the second season (Hit and Run at Danny’s) there is a local where the “turtle races” take place, they are shown at the beginning of the episode and in a scene towards the end, they are also mentioned in dialogues.