Below we present – mostly with a very basic info – various music bands that have turtle names, we also show some of their album covers, those with turtle motifs (other than just the turtle name of the band).

The Turtles
The Turtles – Probably the most famous of the “turtle bands”, even if not by name, but from their very popular song “Happy Together”. They created in the style of rock and pop. Initially, they used a name the Tyrtles, but this one didn’t catch on. They make extensive use of turtle symbolism, in the band’s logo or on their records. In the songs themselves, however, we have not found turtles so far. The band’s official website. 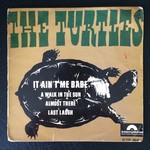 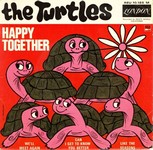 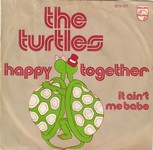 Mock Turtles
English band, founded in Middleton (Greater Manchester) in 1985. The style in which it is created by Indie Rock, the most famous song of the band is “Can You Dig It?”. The name probably refers to mock turtle, characters from Alice in Wonderland, and, possibly, to the above-mentioned “The Turtles”.

Dave Carrol (a band member who plays the banjo) when asked about the genesis of the name said that they were looking for something that would not identify them as a bluehrass band. The name chosen sounds like an unusual, slow accident.

Turtles
South Korean hip-hop group, debuting in 2001. The group’s leading singer and rapper, using the pseodunim “Turtleman”, died of a heart attack in 2008, the group was disbanded by the remaining members after this event, but resumed in 2011 with a new singer. The name in Korean is 거북이.

Zabili mi żółwia
The Polish music band was founded in mid-1997 in Mazańcowice, a small town near Bielsko-Biała. It was founded by a group of friends, musically combines punk, ska and reggae music. The band’s official website. 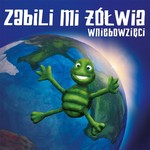 Beatnik Turtle
American indie rock band, founded in 1998 in Chicago. An interesting project of the band was the establishment of TheSongOfTheDay.com website in 2007, where a new, free-to-download song appeared everyday throughout the whole year.

Tortoise
American post-rock band, founded in 1990 in Chicago. They are believed to be responsible for the rise on the popularity of post-rock in the 1990s. We have mentioned one of their songs in our music database. The band’s official website.

Deep Turtle
Finnish punk-rock band, strongly experimenting around these and related musical styles. They were active from their founding in 1990 to 1996 and in the years 2002-2003.

The Turtle Island Quartet
American string quartet, performing songs that are a combination of jazz, classical and rock music. The group was founded in 1985 in San Francisco. Official Site.

Turtle Skull
Australian band creating in a unique style which they call “flower-doom”, which is a combination of such styles as “psych pop” and “fuzzy stoner doom”. The band’s official website. 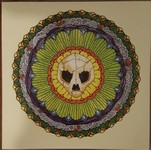 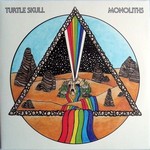 Dragon Turtle The American music project created by Brian Lightbody and Tom Asselin, they create in the vibes of experimental music. Official Site.

Turtle Rage
German punk/grindcore band, founded in 2014 by Piti, Fabs and Tobi, as a side project focusing on creating short (most tracks are under a minute), fast tracks inspired by Ninja Turtles. 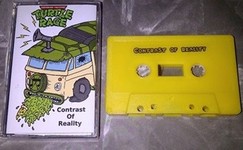 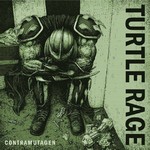 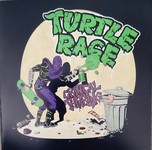 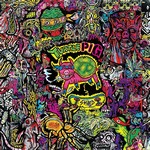 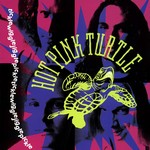 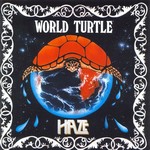 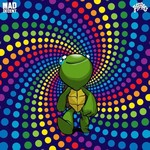 Turned Around Turtles
German band, founded in 1989, disbanded in 1993. 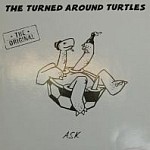 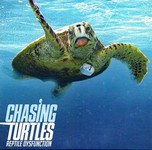 The Western Box Turtles
American band, creating in the style of “Western Swing”. 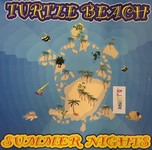 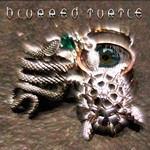 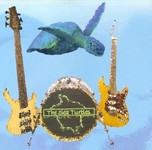 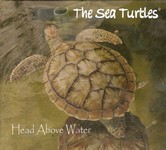 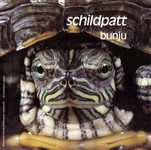 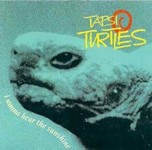 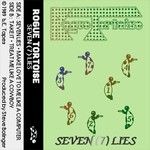 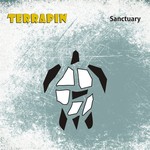